Get Accurate Astrology Predictions Without Horoscope Or Birth Time

You are here:
Blog 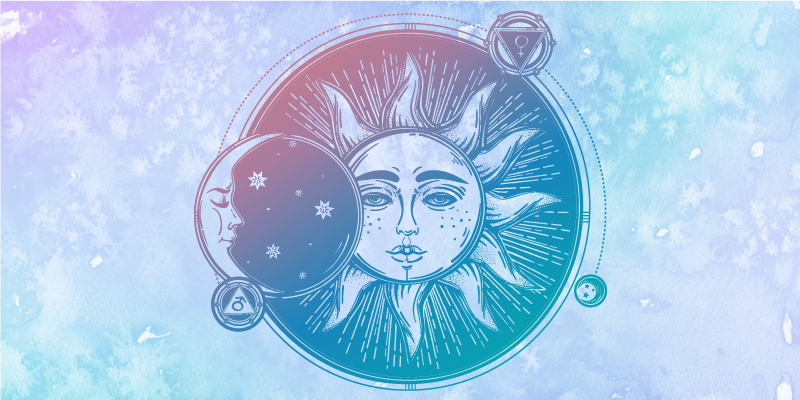 As you aware that the details of date ,place and time of birth is a prerequisite to cast a horoscope chart in Astrology? The chart is the basis of the predictions and it indicates the position of the planets in the solar system with the ascendant fixed on the basis of latitude and longitude of the place of birth, the date and time for a given birth. The astrological chart determines the influence of the cosmic entities on the life of the individual as well as the situations or circumstances in which he/she would be placed and the challenges one would be faced in the mundane life.

Though it may not be difficult for anyone to have these details to enable an astrologer to cast a chart for him/her there may be numerous individuals who might not have access to these details for multifarious reasons. Is it the end of the road for such persons as far as the astrological predictions are concerned? Yes and No. No if you consider the western astrology and Yes if you consider the eastern or Vedic Indian Astrology. Horary or Prasna astrology of Vedic Astrology deals with this problem. Anyone can get answers for their queries by casting a chart for the given time and place of making the query.The chart so cast would throw meaningful insights into the problem raised by the individual at the time of making the chart. On similar lines there also exist a branch of astrology popularly known as “lost horoscopy” in Indian vedic astrology that deals with casting of life charts of people who do not know their time, place, and date of birth.

Indian vedic astrology which is thousands of years old and has evolved over a period of time very efficient tools to determines the strong influences of planets people may be subject to at different stages of their life. So if you are one of those unlucky ones who lost the birth details or do not have any source to know about the birth details ,do not worry , Vedic Astrology could help you to get your predictions accurate. For more information on “Prasna”, “lost horoscopy” and vedic astrology predictions

The Truth Behind Astrology Predictions
December 14, 2017